Posted on May 2, 2019 Categories: Featured, Heart Family Story No comments yet 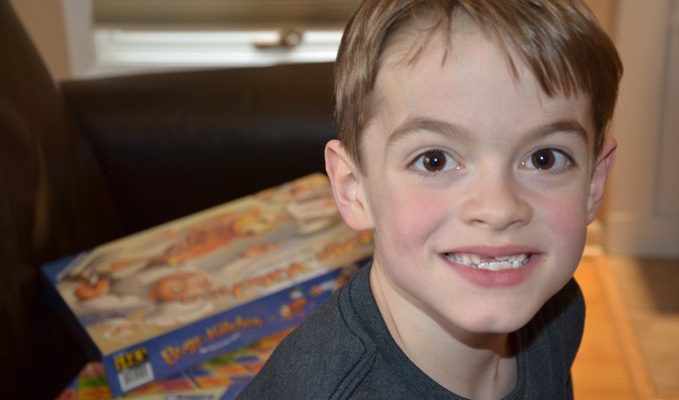 We met with someone whose son had died from the same cardiac defect. He lived about 3 months.  She showed us his last photo, taken just before surgery; his plump baby body smiling on a hotel bed as he played with his toes.   “I wouldn’t change anything” his mom said.  I thought, “but your baby is DEAD, how could you not wish for a different ending?”  I could not comprehend such a profound statement from his own mother.

Late in my pregnancy, I ran into someone whose baby had a heart defect that I had taken care of at the hospital.  I knew her child had a stroke, had trouble eating, was frequently hospitalized, and had lots of developmental delays.  “How’s she doing?” I asked.  “Great!  She’s just so good’,” the mom replied. I thought she must not recognize all the things that weren’t good in order to say that this struggling child was actually good.  What a blessing her mom sees all the good, I thought.

I struggled why no one would tell me the truth. Acknowledge that this is terrible.  Admit this is a constant struggle.  Validate that a normal life with normal things is now over, and that’s something to be sad about.  STOP PRETENDING EVERYTHING IS OKAY.  Just tell me the truth, so that I can accept it, so that I can plan for it.  BECAUSE I KNOW EVERYTHING IS NOT FINE.

And then my son survived.  And we, as his exhausted parents, somehow survived.  None of this was easy.  But then he somehow THRIVED.  He turned 8 years-old this month.  He had a birthday party with classmates this weekend.  Friends came.  There were potty jokes I pretended not to hear. There was dancing to songs they selected that I thought were too old for first graders.  There was a visit from Spider-Man and Batman.  He ran up and down the stairs playing.  He ate cake.  And pizza.  And popcorn.  We looked at him in awe.  Because he’s okay.

Are there things that aren’t perfect?  Absolutely.  But this life with him has taught me that perfection is not the goal.  Experiencing life today with him is the goal.  And today is good.  Would I change anything?  No.  Because it would alter who he is, who I am.  I don’t want to change who he is, and I don’t want to be the person I once was, who didn’t treasure enough God’s amazing gifts when they weren’t packaged the way I expected.  And regardless of what happens in the future,  my son has had a good life, and I will have known one of the greatest human beings that ever lived.  Deep breath, heavy sigh– I think I owe my husband an apology. Because everything IS okay.

Post written by Shannon Boyd, proud mother to Hudson Boyd.  Hudson has had 5 heart surgeries and most of the sequalae typical of a palliatively treated complex cardiac defect—stroke, g-tube, feeding aversion, chylothorax, neurodevelopmental deficits, long and frequent hospitalizations, and a few other things thrown in just for fun.  He loves to read Dog Man, dance, and defy all odds against him.  You can find him anywhere hot sauce and jalapeño peppers are, likely asking what movie he gets to watch next. He is kind.  He is smart.  And to us, his heart is perfect. 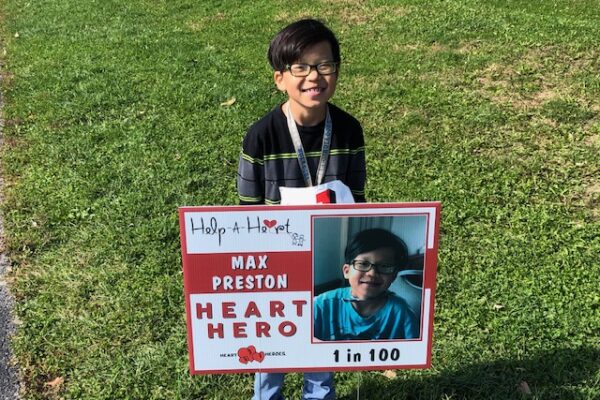 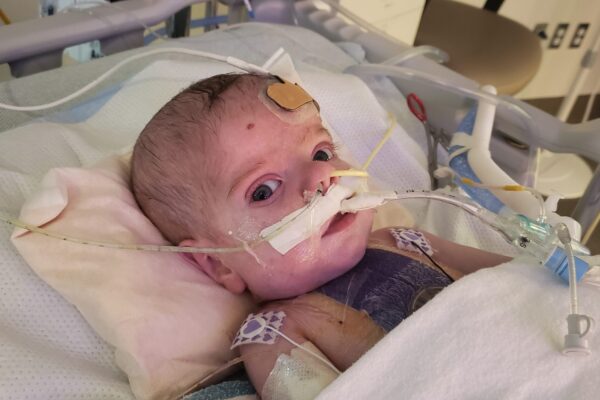 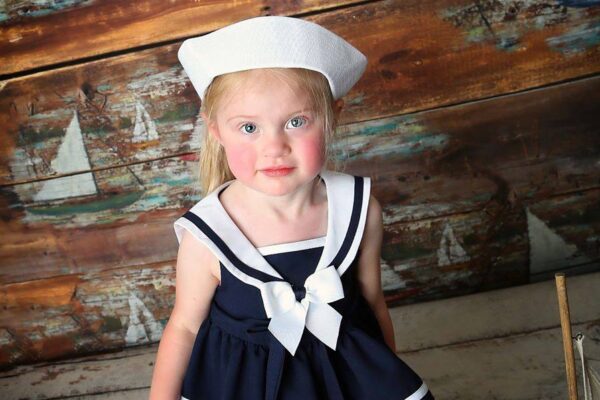