Posted on January 17, 2019 Categories: Featured, Heart Angel, Heart Family Story Comments are off for this post 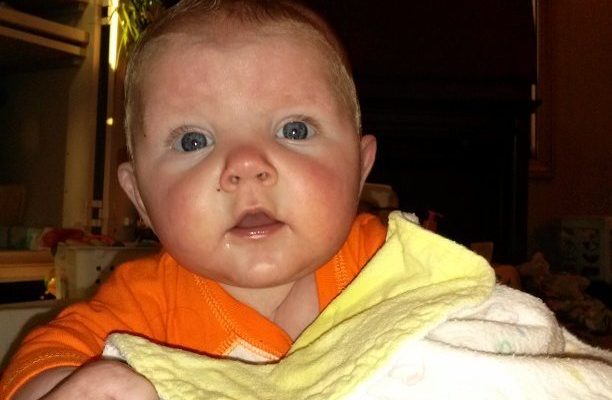 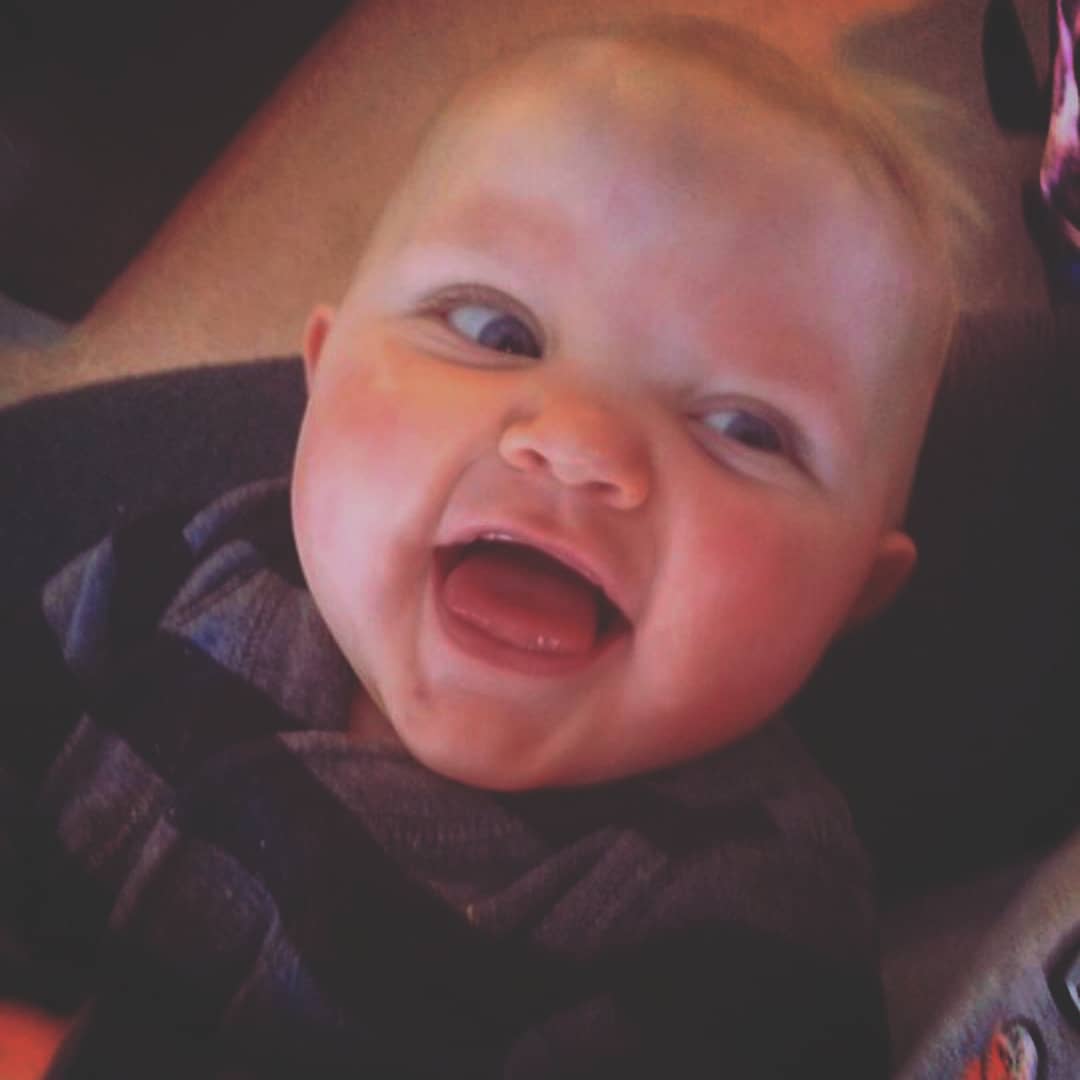 I wonder why your hair was combed over like that and not in its usual mohawk…..but I can’t remember

So many things that I thought I would never forget, have started to fade

There are some things from this day that will never fade

I’m certain of that

I was so confident that day

I do remember that

That was saved for tomorrow – the actual surgery day

But it was going to be fine….we’d see you within the hour

My biggest concern was how would you ever get any sleep in the hospital and how would your brother and sister do, now that they knew what to expect – there are no guarantees on when we would be home and they had to be brave for their brother

So he could get his heart fixed

Some days are horrid

Some days are gruesome

Some days are just days

But some days are exquisite

Some days are joyful

Some days are easy

And this sweet child is whole and healthy in Heaven, so it is well with my soul ❤

He heals the brokenhearted and binds up their wounds Psalm 147:3

Fisher Vaughn Anderson was born on June 19, 2013 and passed peacefully from his mama’s arms to Jesus on January 14, 2014.
Fisher was the son of Ben and Adriann Anderson and the baby brother of Cooper and Carsyn.
During his short life, Fisher captured the hearts of people far and wide.  He fought the congenital heart disease Tetralogy of Fallot since the moment he was born.  In his too short life, he spent most of his time smiling.  In his last few months, he had begun to roll over, sit up on his own, and give open mouth kisses.  He liked to pull hair and make lots of noise!
Most of all he loved his family……especially his Carsyn and his Cooper.
Sometimes super heroes reside in the hearts of small children fighting big battles……we are so very proud of your fight, Baby Fish.
Guest post written by Adriann Anderson.  Adriann is mom to Carysn, Cooper, angel Fish & Emry & wife to Ben. 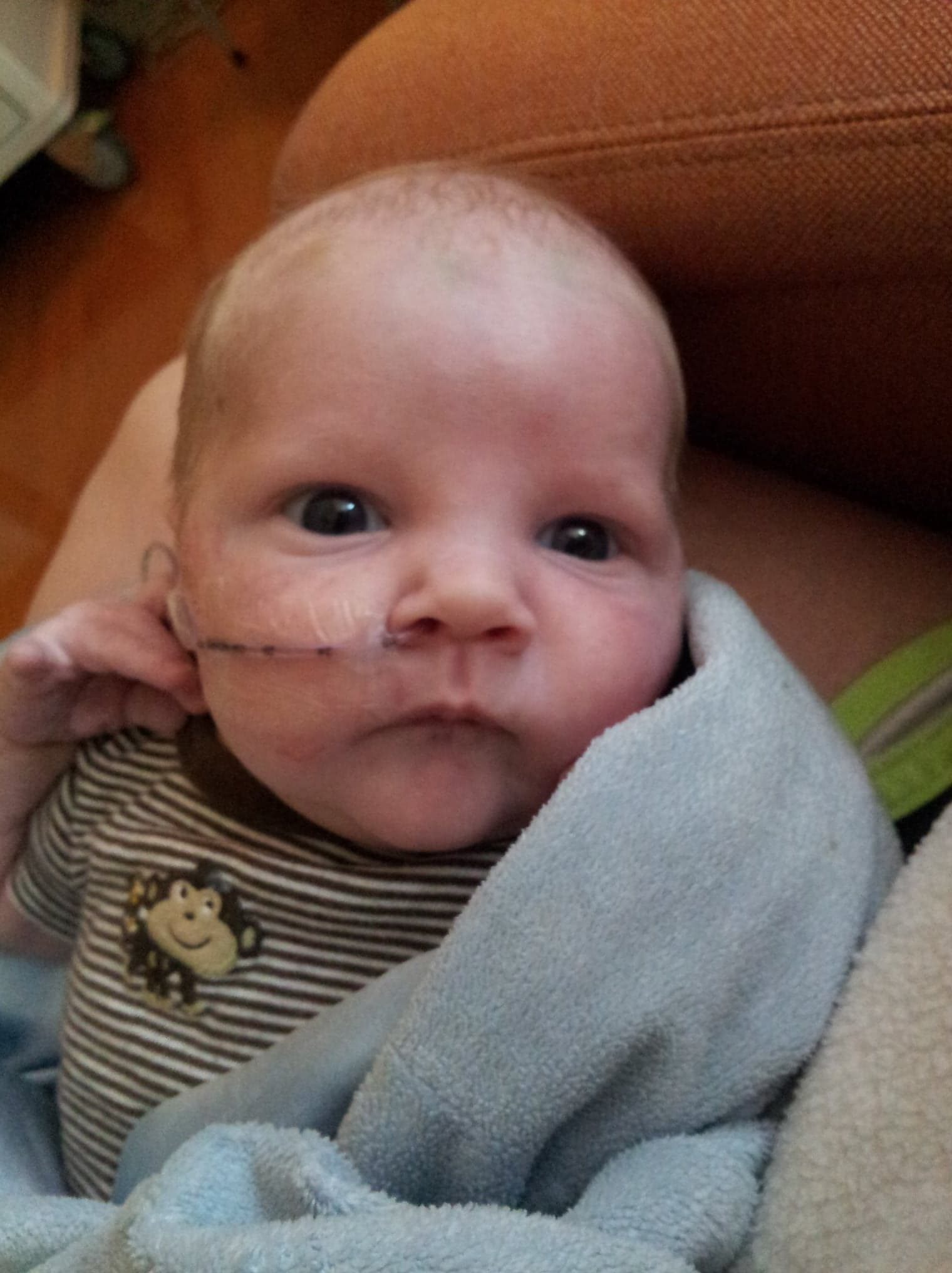 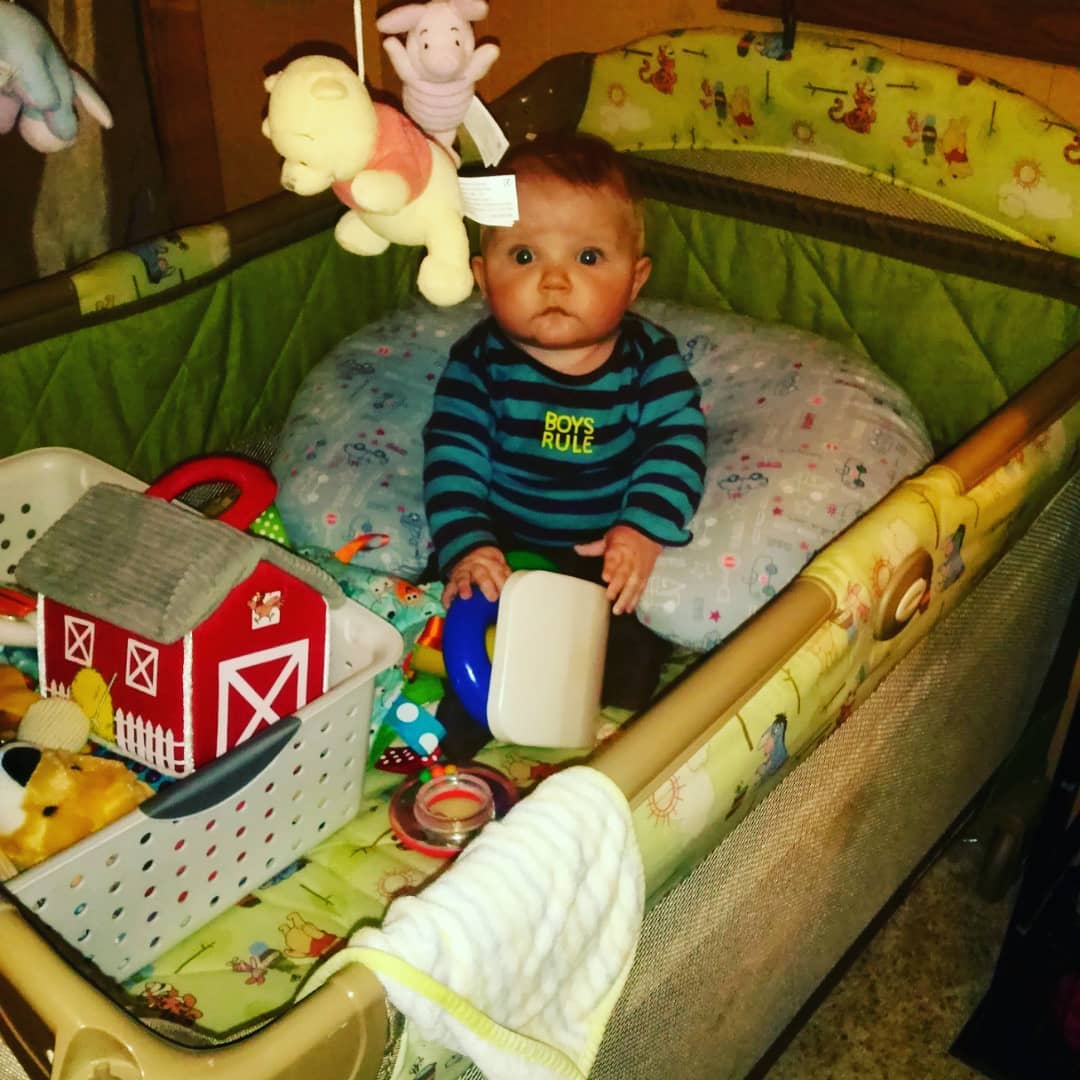 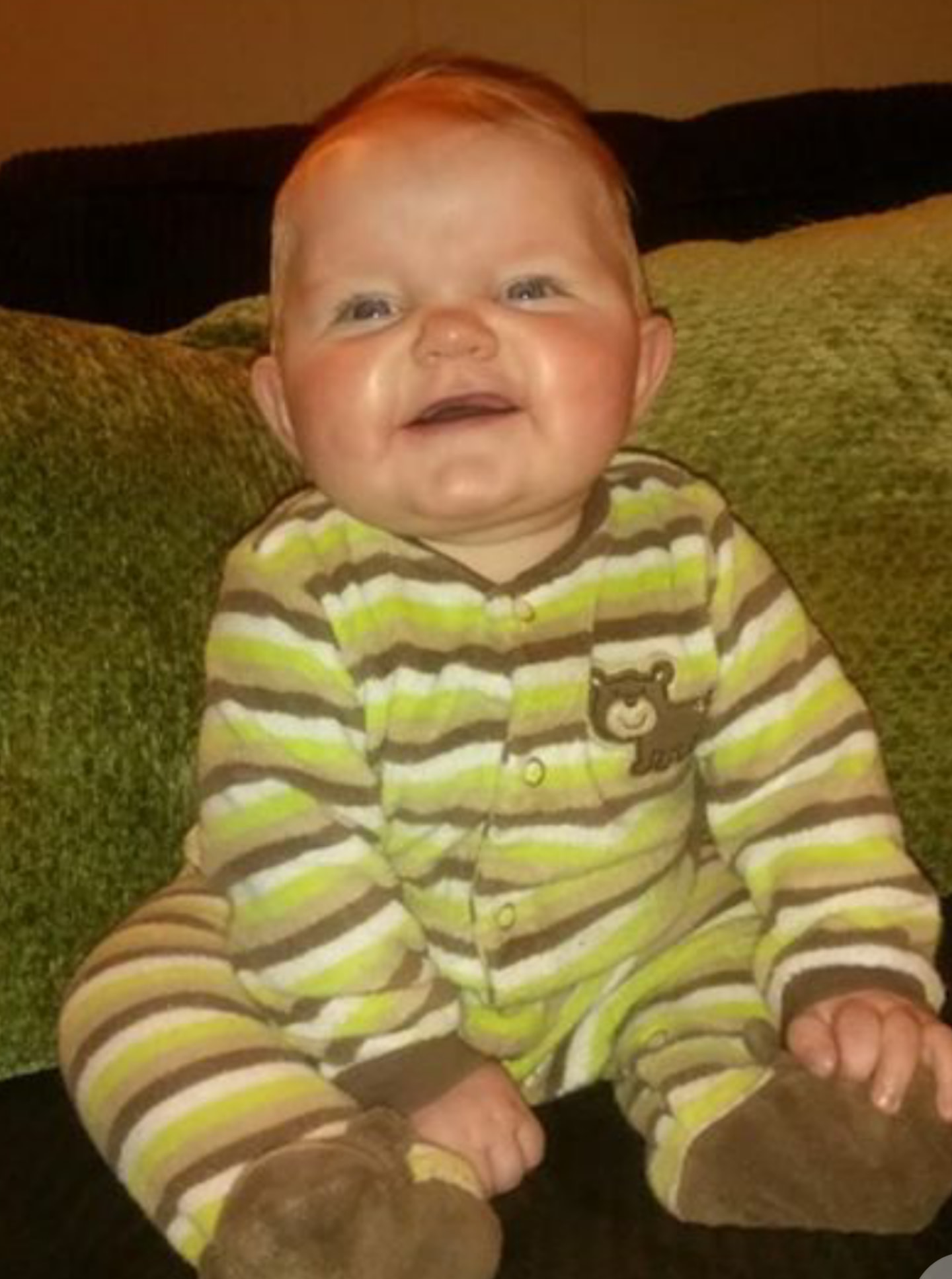 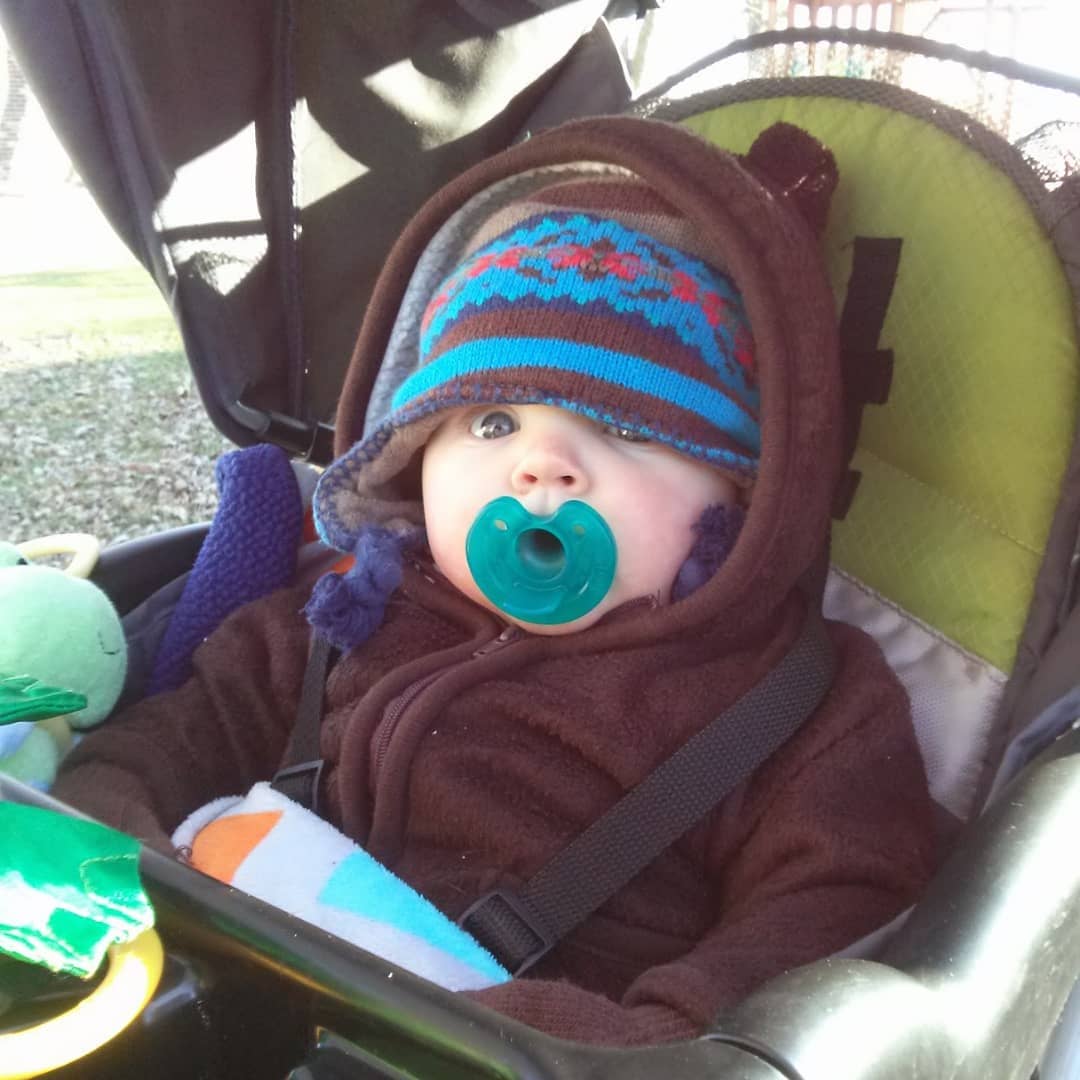 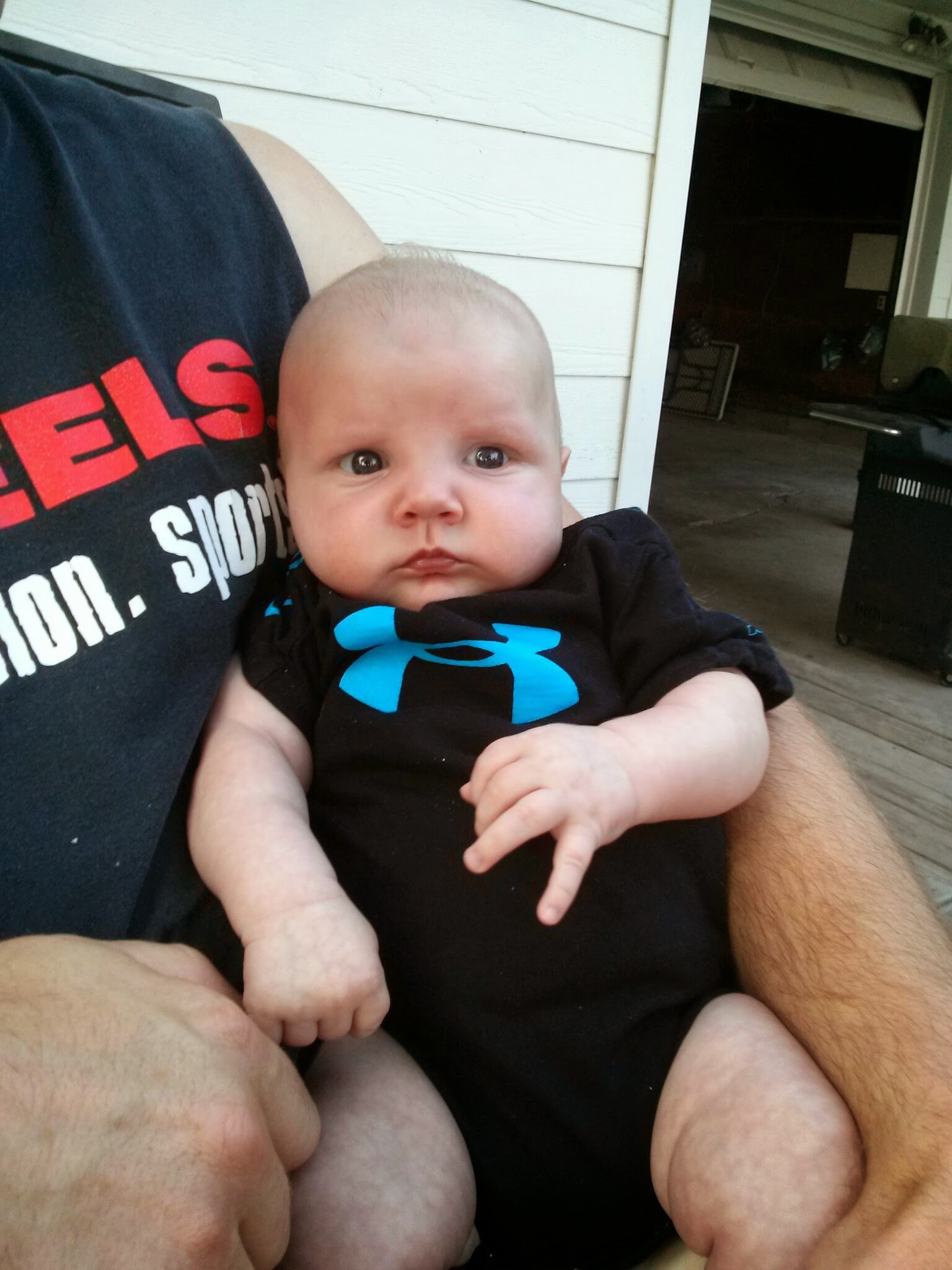 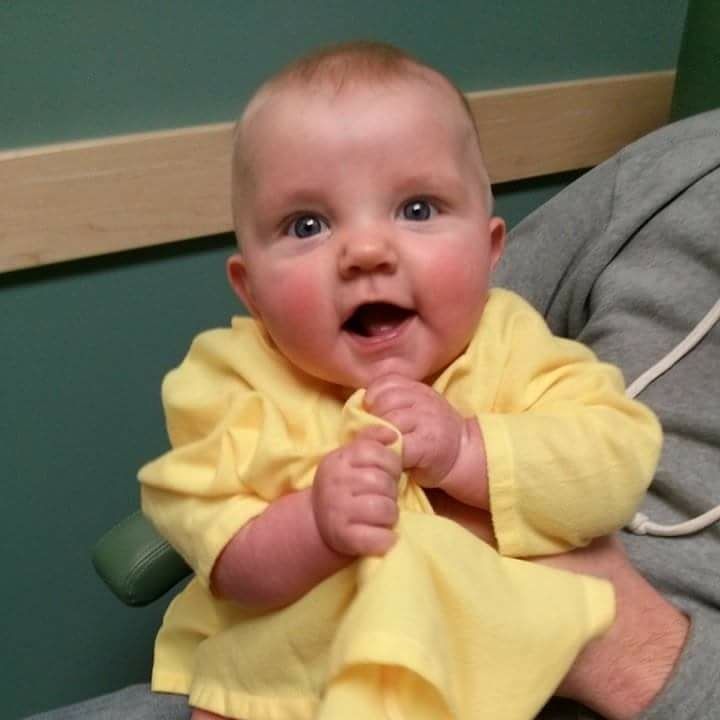 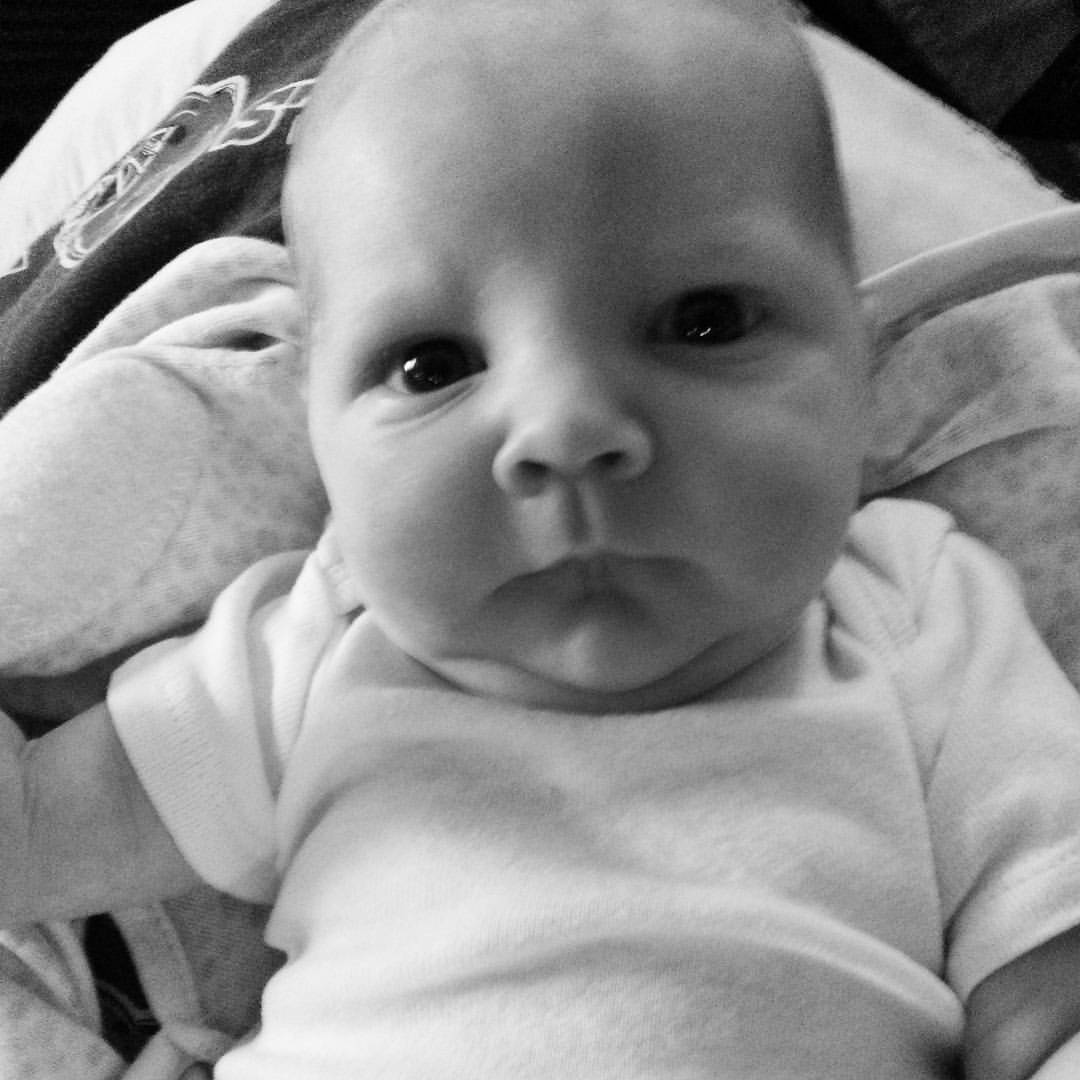 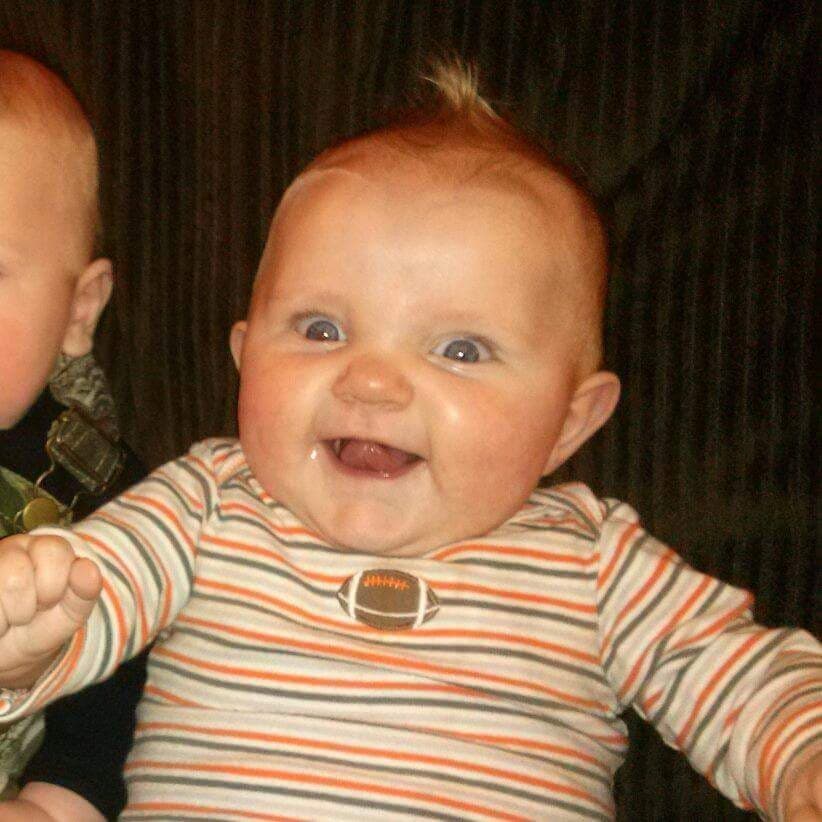 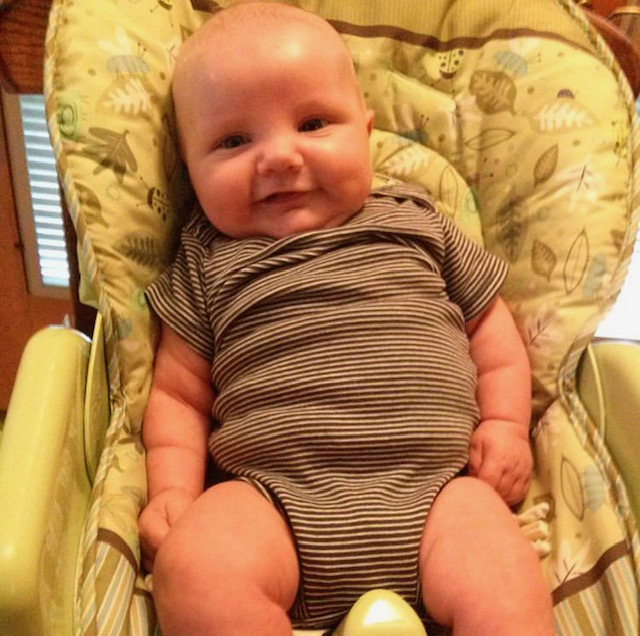 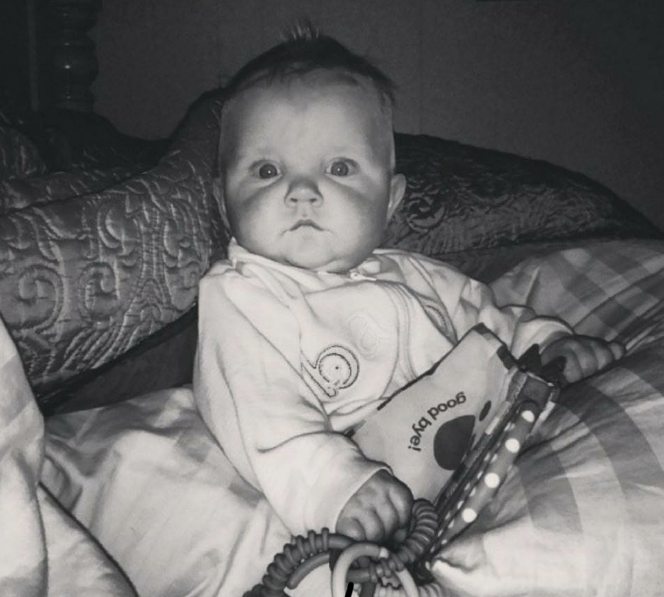