Life goes on. Days become nights. Nights become days. Breakfast still consists of cereal or eggs or bacon for most.  Of course, not for you; you were never a breakfast food for breakfast person. You preferred cold pizza; you still do. You blame your father for that preference.  Dinners are sporadic like always, spent on couches, sometimes stolen by your animals, sometimes eaten slowly, sometimes never finished.

Life is as normal as it can be, except you are haunted.  At first, you will be in denial.  You will promise yourself that time will heal everything.  That time will make the pain disappear, dull it with every tick of the clock, every tock, until eventually your ghost becomes an angel and your angel brings only joy.  People will echo this sentiment; with time they will say, eventually they will say, you will see her again, in time.  They will give you all the support they can, tick.  Sometimes it will be enough, tock.  Sometimes it will make it worse, tick. Sometimes you will wonder if they know the truth, that you see her all the time, that you see her even when you don’t, as if she is transparent, or a shadow, or a memory, that time will never change that.  You will hear “I can’t imagine what you are going through” so many times it will seem like it’s tattooed on your forehead; a mark that won’t come off no matter how much you rub at it, scratch at it, no matter the effort. You will still try and you will fail.

You will love again, perhaps stronger than you ever could, because of her.  You will have an appreciation for life that never existed before.  You will cry all the time.  Happy cries, nervous cries, gut wrenching it should have been me cries.  You will share these moments with her mother and eventually you will share her.

So again, I promise you that life will progress, even when it feels like it won’t, even when you’ve given up on happiness, when you wonder what is life without her.  Yes, life goes on, just not for everyone.  You will be ok with that, most days.

Guest Post Written by Nate Forsythe – Nate is married to Emily.  Kennedy Ren was born with Transposition of the Greater Arteries on February 11th, 2016. After 3 open heart surgeries she passed away in their arms on March 6th, 2016.  This is his letter to his past self describing how life is without her. Nate and Emily are parents to Kennedy and Oliver (7 months old). 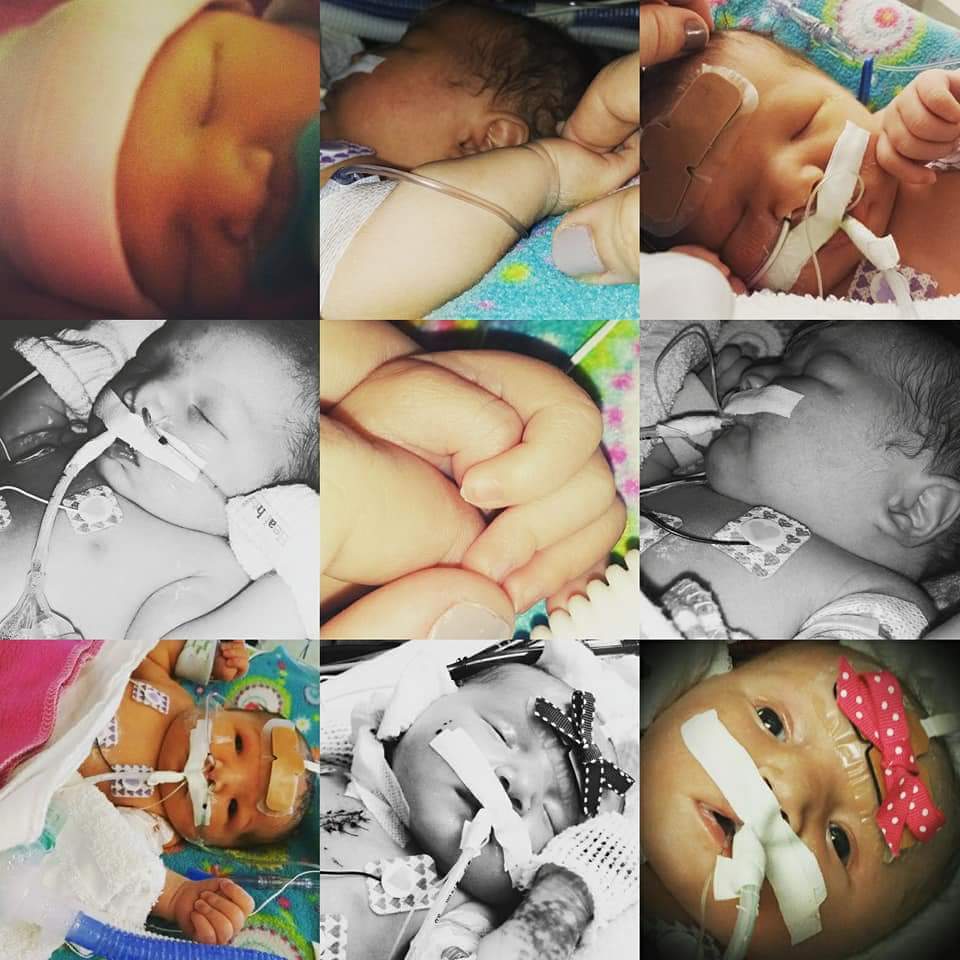 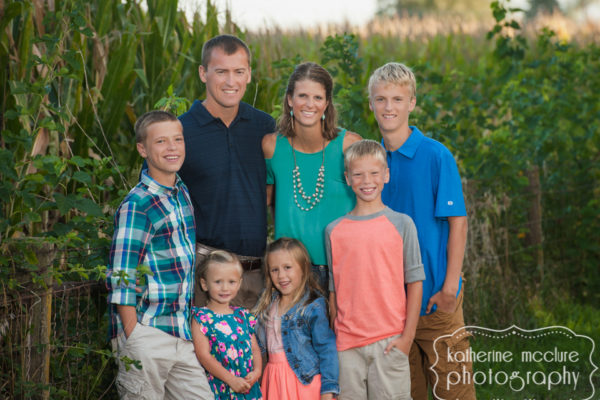 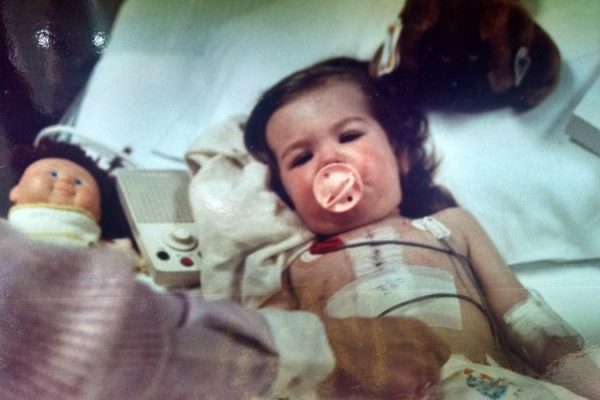 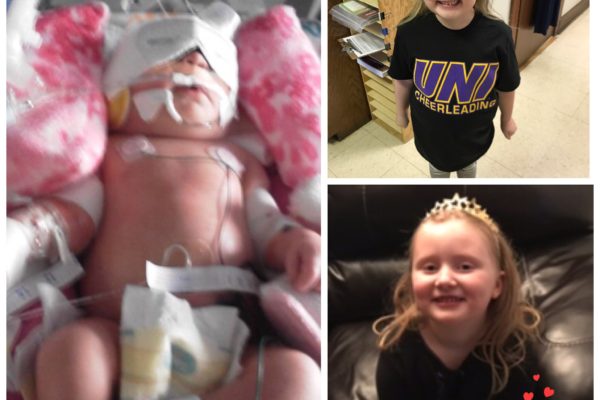