The Story of Dylan’s Dragon

Posted on February 27, 2015 Categories: Uncategorized Comments are off for this post 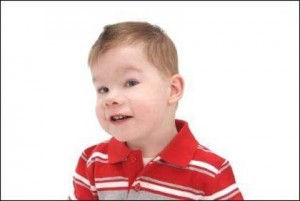 Dylan’s Dragon – Dylan Mark Hooper, son of cofounder Melissa Hooper, was born on June 1, 2005 with Hypoplastic Left Heart Syndrome and had 3 open heart surgeries, on June 9, 2005, October 27, 2005, and March 5, 2008.  Dylan survived a cardiac arrest on December 26, 2005 and spent approximately 270 days (around 9 months) in the hospital.  After 3 years of fighting this disease, Dylan courageously passed away on June 30, 2008.  Dylan was an extremely special little boy who always managed to SMILE no matter what his circumstances.  Melissa & her husband Jim were amazed & humbled by Dylan’s happy demeanor.  This is a quote from Melissa’s carepage exactly one year after they lost Dylan.  “There are so many precious things I remember about you ………. smiling at cousin Mackenzie just moments before an arrest, smiling around your breathing tube at your grandpa, always putting your hand to grandma’s mouth so she would blow into it, petting our puppy when you thought no one was looking and ignoring her the rest of the time, learning how to start your favorite movie all by yourself, pretending you were asleep every time Dr. Clark would walk in the room but he could stand in the hallway and watch you play and how proud you were the first time you stood!! I could go on and on! You were the PERFECT little boy!!” 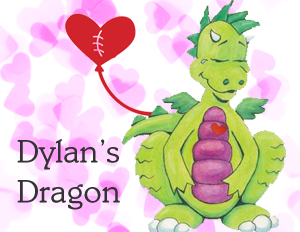 One of Dylan’s favorite toys was a Fisher Price Little People green and purple dragon.  Melissa bought several of these dragons because he became so attached to them and would have one in his hand almost all of the time.  After Dylan passed away, one of Jim & Melissa’s friends created a drawing of this dragon that can be seen here.  Dylan’s life along with all of our other heart angel families is celebrated every September at Dylan’s Dragon Walk. 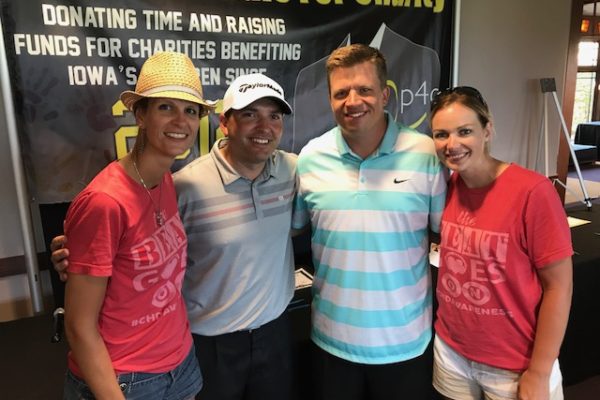 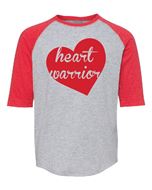 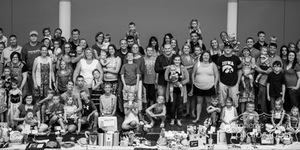